The genesis of the Blue Economy 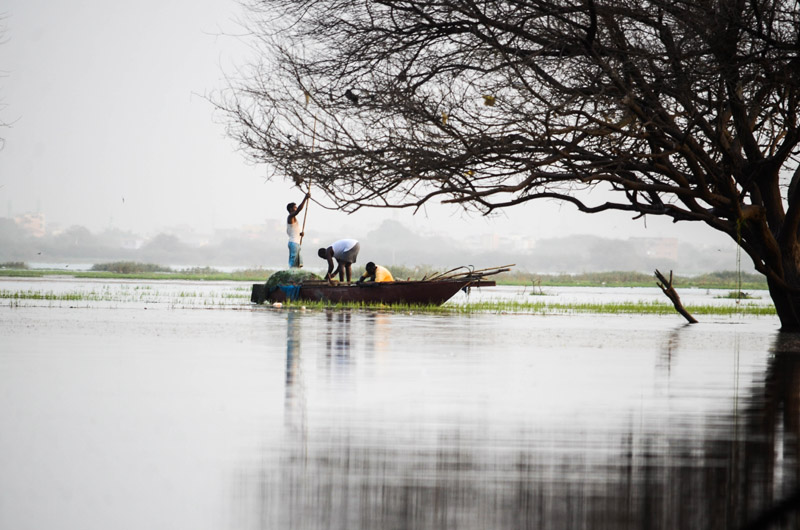 Born at the 2nd World Summit on Sustainable Development 2012 – Rio + 20, Blue Economy emerged as a new narrative for operationalising the principles of Sustainable Development in marine-based industry which are also anchored in the symmetry of the 3 pillars : Economic Efficiency (Profit) –Environmental Integrity (Planet) - Social Equity (People). It mirrors the concept of Green Economy that ensures the conservation and sustainable use of land-based natural resources and environments with a slight bent on decoupling economic growth from carbon emissions. Soon after its inception, the concept was criticised because some advanced economies were using staple food-crops to produce biofuel for their automobile fleets while exacerbating food and nutrition insecurity in the Least Developed Countries. It was initially promoted by the Small Island Developing States to advocate the sustainable development of their relatively vast EEZ. For them, the Blue Economy is their Economy. However, this concept was soon captured by the international community to strengthen the Global Oceans Governance. The Blue Economy is referred to as Greening the marine-based industries. In practical terms, the colour of the cat does not matter if it eats the rats. The green economy holds promises but has not delivered yet and the Blue Economy is nascent.

The SDG 14 “Conserve and sustainably use the oceans, seas and marine resources” – “Life below Water” triggered a new impetus for the Blue Economy. The ocean space accounts for about 70 % of the total surface area of the planet (512 million km2) and provides a cornucopia of the market as well as non-market goods and services, including essential ecosystem functions which are indispensable for the survival of humankind. It is thought as the ultimate frontier for the wellbeing of humanity. However, this Eldorado may be an illusion unless the productivity of the oceans, including the coast and inshore waters is restored and managed carefully. Our oceans are in an unhealthy state due to unsustainable anthropogenic and environmental – climate and non-climate factors. Over 60 % of the world population lives near the coasts and are dependent on the ocean for food, employment and leisure. Taking care of the ocean is valuing humanity.

About 33% of the global oceans are covered by the Exclusive Economic Zones of the coastal and island states. The remaining 66% - which is nearly 50% of the total area of the planet (256 million km2) - is the international waters or the Common heritage of mankind. It is virtually open access and exploited by a few advanced economies.  In the absence of an effective institutional and governance framework, there is a potential risk the Blue Economy may exacerbate the existing inequalities in sharing the ocean wealth and externalities caused by the degradation of the marine environments and ocean warming. For instance, the COP 21 Paris Climate Agreement 2015 is struggling to maintain global warming at below + 2oC from of the pre-industrial Revolution but it is well-documented at +1.5oC is the threshold for the developing Small Island and low-lying coastal states.

Over 90% of the world marine capture fisheries is harnessed inside the Exclusive Economic Zones, mostly within shallow waters of the island and coastal states. Yet, these fish stocks and ecosystems are still poorly managed open access. The small-scale fishery businesses are predominantly informal and unaccountable. The post-harvest losses are estimated at 40 - 70 % of the total catch. Open-access and informality as safety nets against endemic poverty and food security in the least developed countries is a political dilemma.  Well-managed and modernised, the small-scale fishery value chains can contribute significantly to wealth creation, employment, food and nutrition security, gender equality and cultural diversity in these developing rural economies. It is important to clarify the economics of IUU fishing from fisheries management perspectives. IUU fishing and Compliance or Enforcement are the two sides of the same coin. If the developing coastal states do not invest in the sustainable management of the fisheries resources, they are bound to lose many folds to IUU fishing. National laws are inadequate to combat international fisheries and fisheries-related crimes.

Against the backdrop of the global quest for the Blue economy, the IGAD conference will focus on its regional prospects and challenges by scanning the underutilised potential of the traditional ocean sectors – fisheries, coastal tourism, port and shipping, labour supply... and the prospects for developing convergent emerging industries. It will also evaluate the existing capacities to highlight the capacity needs and gaps at the regional and national levels to establish a realistic Blue economy Strategy. The political economy of cross-cutting issues such as good governance and economic management, regional cooperation, natural resources conservation and management, peace and security, poverty alleviation, food and nutrition, security and climate resilience are also on the agenda. 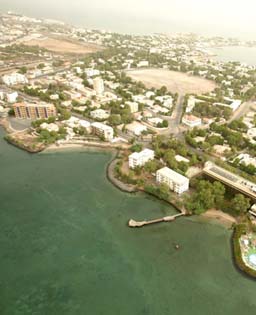 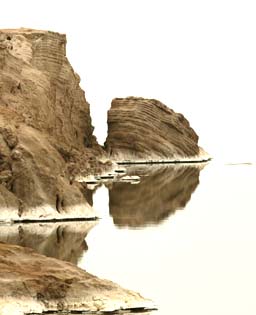 We have 364 guests and no members online